Roger Ramjet and his Eagles, fighting for our freedom. Fly through and in outer space, not to join him but to beat him! When Ramjet takes a Proton pill, the crooks begin to worry. They cant escape their awful fate from Protons mighty fury! Come and join us all you kids for lots of fun and laughter, as

Beautiful designs, powerful features, and the freedom to build anything you want. WordPress is both free and priceless at the same time.

This is Herman Brooks. Herman is just like the rest of us. Everyday he has to make all kinds of decisions like what to wear, whom to date and when to panic. Now these decisions should be easy but if you take a look inside Herman’s head, you’ll see why he sometimes has trouble making up his mind. Sometimes they agree… usually they don’t. But the struggle is going on inside all of us and it’s all going on inside Herman’s head. 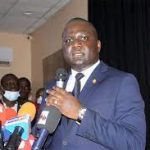 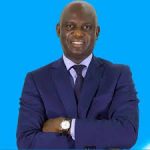 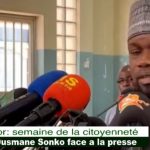